There is nothing more inspiring than a city with a deep history and rich culture that has yet to be explored and discovered in detail.

Traveling is perhaps the best way to break free, “open” your mind to unusual things, different experiences that can change your life from the bottom up, and the way you experience certain things.

There are countless magnificent cities in the world with a rich art scene, but in this article, we’ll be focusing on the best cities in the U.S. If you want to look at masterpieces of art, here’s a list of the best U.S. cities for young artists.

And note, these are the cities we consider to be the most ideal choice because they represent, in a way, cities where art was in its infancy. It’s up to you to explore some more.

The world is your studio

The best thing about being an artist is that you can make art fin any part of the world. Any city you choose. As they say “the sky is a limit”.

And that gives you a chance to discover new places, new markets, and artistic communities. To look for inspiration in any city in the U.S for example. But keep in mind that some cities are more creative than the others, and have more to offer to a striving artist than the other ones.

When choosing the right place to relocate to as an artist, there are a few things to consider:

– is it affordable for a young anonymous artist to live in?
– is there a lively artistic community?
– are there museums, galleries, and other types of art to inspire you?
– can you find public arts outdoor, and most importantly
– are there job opportunities on the art scene for young artists?

Once you find the one city that’s most suitable for you, you can visit usamovingreviews.com to connect you to the nearest moving company. 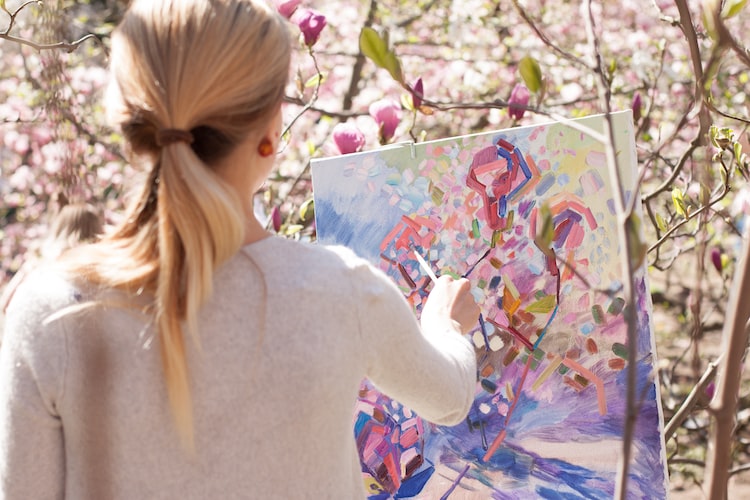 Now, let’s get back to our list of the best U.S. cities for young artists.

Lucky for you, the U.S. is full of cities where you can live and create. And even at a very fair price. Now, we know that the first city that comes to mind when you mention the art is probably New York, but there are some more places for young artists to enjoy. And here they are:

We think the name speaks for itself. Probably one of the best cities for young artists, the so-called mecca for creative professionals. is a great place to exhibit, work and get to know other artists, and make connections.

Many organizations support the artist community, such as the New York Foundation for the Arts, the Municipal Art Society, the Brooklyn Academy of Music, and many others. 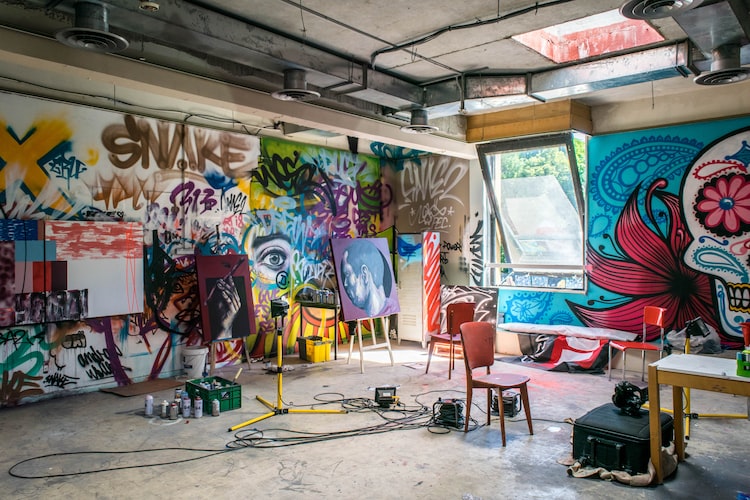 The rents in the concrete jungle may be high, but so are your chances to succeed.

Often in the shadow of its cosmopolitan rival in the north, Boston actually has a lot to offer. For starters, the city is very attractive: a walk through the windy streets of the North End where you will pass through the most aromatic scents of Italian cuisine, a bike ride along the Charles River, with Cambridge on the right, and Boston overlooking the river.

It is especially interesting to get to know American history via the Freedom Trail line, which will take you all over the city.

But the majority of the indescribable beauty lurks behind closed doors at the Institute of Contemporary Art located by the city’s revitalized coast, as well as the old Museum of Fine Arts, and the private collection of the Isabella Stewart Gardner Museum.

If the underground rock scene is more your choice, just ask one of the city’s 250,000 students for a suggestion – we’re sure they’ll give you the best suggestion.

Charleston has a lot of jewels. The Dock Street Theater, The country’s first facility dedicated to drama performances. The Beaux-Arts Gibbes Museum of Art.

But there’s also a live music and night scene that has been active since the city met pirates. This is exactly what influenced the popularity of this destination, which is best known for its artistic and cultural scene. You can spend hours in it, walking the cobbled streets of the French Quarter. 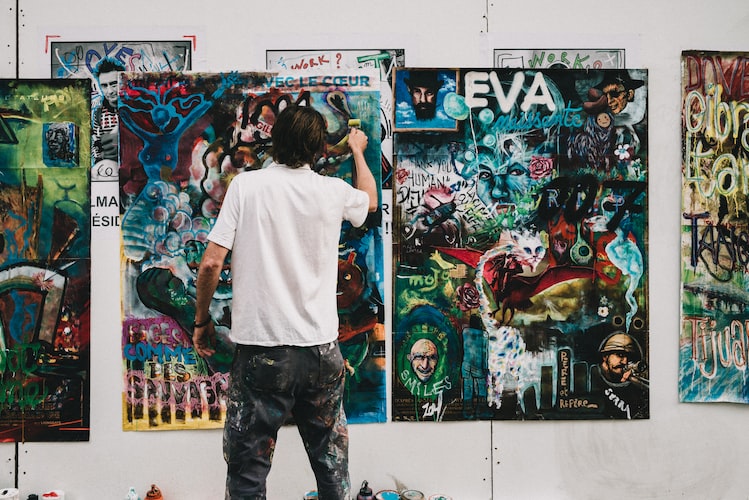 And if you get lost, the city’s kind residents will surely point you in the right direction.

Filled with culture and great food, but also with an energetic art scene, New Orleans has plenty to offer to the young artists. Birthplace of jazz and home to the creole kitchen. Music is everywhere, and every day is a party. Whatever genre of art you like, you’ll find it here.

There is also the Classical Museum of Art in New Orleans, the perfect museum of contemporary art, and a beautiful open-air exhibition sculpture set under Live Oaks that is over 700 years old. No wonder it made it to our list of the best cities for young artists!

The third-largest art market in the country, and home to over 250 galleries. Need to say anything else? At the beginning of the 20th century, many artists lived here, such as Georgia O’Keeffe and Alfred Stieglitz. And even today it is a significant meeting point of the American art scene.

The arrival of Igor Stravinsky and the founding of the Santa Fe Opera, one of the largest opera companies in the world, had a similar impact on the music community. 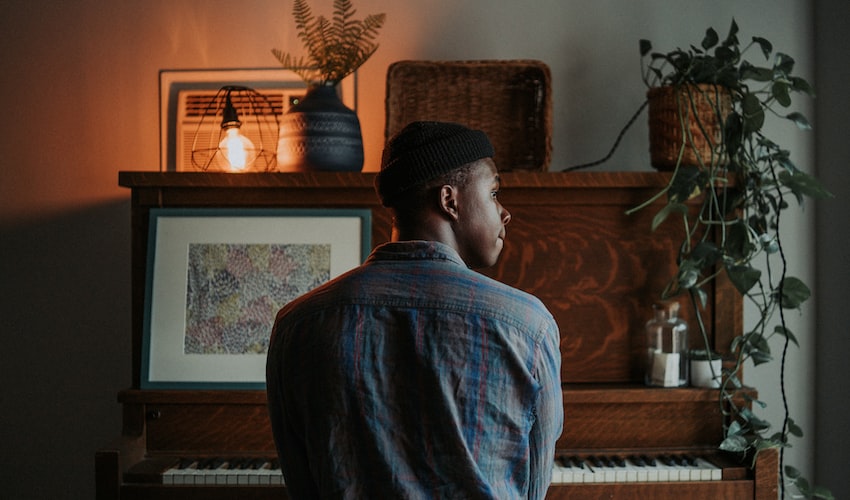 Even today, many artists come to Santa Fe precisely because of the spiritual gathering and practice of meditative arts.

Maybe you’ve decided which city you’re going to call your home. But have you decided which moving company will be the one to help you with that? There’s not much for you to know about finding the best one, since there are professionals who can do that for you. Just make sure to contact them on time.

Be the PART of the scene

We hoped we helped you with choosing one of the best U.S. cities for young artists. Look some more if you have to, and get ready for some jammin’.

Tagsbest places to live lifestyle Quality of Life US cities 5 Great Reasons to Adopt a Cat